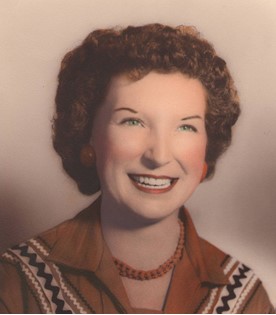 Guestbook 4
No services will be held for life-long Wyoming resident, Elizabeth "Betty" Lodema Brow-Hinkle, 76, who died at her home in Riverton on Saturday, June 26, 2010. Cremation has taken place.

She was preceded in death by her husband, Donald Brow; her parents; brother, Bob St. John; sisters, Pat Hess and Marjie Trimmer, and son, Pat Brow.

Arrangements were by the Davis Funeral Home of Riverton.