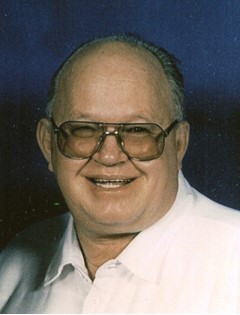 Larry Edward Isenhart, Jr. was born June 29, 1939 in Kemmerer. He was the son of George Edward Henry Isenhart and Mildred Esther (Jensen) Isenhart.

He attended schools in Pinedale and Kemmerer.

On September 30, 1957 he married Bonnie E. Keele in Big Piney. They moved to Riverton from Kemmerer in 1961, where he was employed by Gilpatrick Construction as a heavy equipment operator. He later worked as a miner for Federal Partners on Copper Mountain.

Mr. Isenhart was a Jehovah’s Witness.