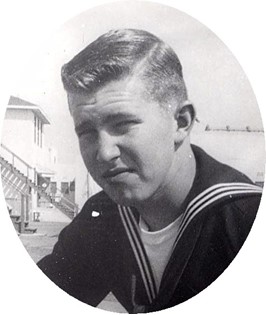 Veteran's memorial service will be at 2 p.m. on Monday, Aug. 16, at the Mount Hope Cemetery Veteran’s Memorial in Lander with rites by the Lander LDS Church.

Stanley Wayne Baran was born in Standardville, Utah, on Sept. 29, 1942, the son of Stanley Gordon Baran and Laura Elizabeth (Skinner) Baran. He was graduated from East High School in Salt Lake City, Utah, and attended the University of Utah.

He served with the U.S. Navy during the Viet Nam War.

The family moved to Lander from Grantsville, Utah, 10 years ago. Mr. Baran was a private investigator and repo man who had served as a police officer in Salt Lake City. He retired from the Tooele Army Depot after 20 years.

He was of the Mormon faith.

Mr. Baran was a member of the NRA, the American Legion, and Lander Post 954 of the Veterans of Foreign Wars.

His family said he had a passion for collecting and shooting guns of all makes and models. In his younger years he enjoyed hunting and camping. He loved racing muscle cares and won many races and trophies in his car “The Blue Angel”. He was known for telling a variety of entertaining stories. He loved to spend time with his only son Danny.

He was preceded in death by a brother, Harvey Baran; a sister, Karien Vernon, and both parents.

Memorials may be made to the Lander Veterans of Foreign Wars or the American Legion, in care of the Davis Funeral Home of Riverton, 2203 West Main, Riverton, WY 82501.