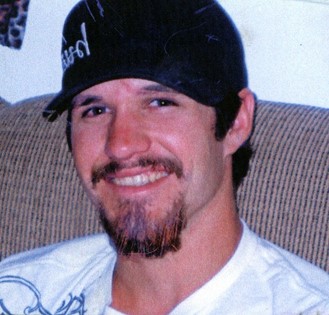 Guestbook 37
Sean M. Batesel died Saturday, August 21st, 2010 as the result of a vehicle accident. He was 24 years old. A funeral service will be held at 10:00 a.m., Thursday, August 26th at the Headwaters in Dubois, WY with Pastor Bruce Sell officiating. A viewing will be held at 9:00 a.m. prior to the service. Burial will take place at the Dubois Cemetery.

Sean worked in the oil field for four years and was currently working for Pathfinder Inspection Services of Riverton. He enjoyed playing with his son, camping, and loved four wheeling. He was an animal lover who especially loved his dogs and would take in any animal. He loved his job and working all around Wyoming. However, his family says that his family was the most important thing to him and he enjoyed his time at home.

He is preceded in death by his maternal and paternal grandparents.

Memorials may be made to the Teagn Education Fund, care of Davis Funeral Home, 2203 W. Main Street, Riverton, WY, 82501.

On-line obituaries are available and condolences for the family may be made at: the DavisFuneralHome.com.