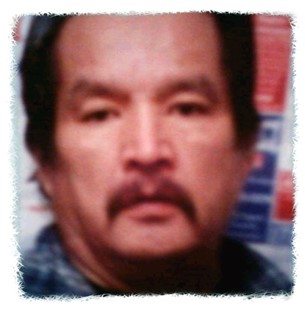 Interment will be at the Arapaho Catholic Cemetery at St. Stephen's with military rites by the American Legion Post 84.

William James "Billy Boy" Spoonhunter was born in Riverton on Oct. 16, 1958, the son of William and Elma (Smith) Spoonhunter. His Indian name was Red Turtle. He lived most of his life on the Wind River Indian Reservation.

Mr. Spoonhunter served with the U.S. Air Force during peace time and also worked as a fire fighter.

He was confirmed into the Catholic faith and was a member of St. Stephen's Catholic Church.

He was preceded in death by his parents, Bill and Elma (Smith Spoonhunter; sisters, Mary and Anita Spoonhunter, and Irene Warren, and Deanna Deernose; a brother, Roy Spoonhunter, Sr.