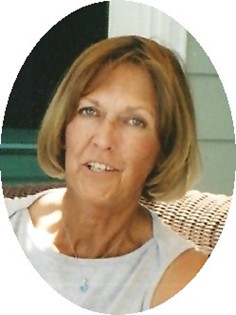 Linda Sue Matzke was born in Thermopolis on July 2, 1950, the daughter of Franc Martin Matzke and Helen Maxine (Noland) Matzke.

She was graduated from Kelly Walsh High School in Casper and received her Associates Degree from Central Wyoming College. She had also lived in Casper, Lander, and Riverton.

Linda worked in the special education area of the educational profession at Lander Valley High School and was a Para-Professional at Riverton High School in the Student Support Services. She had great compassion and empathy for her students. She also chaperoned many golf tournaments for the school teams.

When Linda was first married, she knew little about sports and considered them a waste of time. However, as her boys grew and participated in them, she became an “expert” in the rules of golf, baseball and football. This is just an example of the love and devotion she exhibited towards her boys.

Linda was deeply involved with golf, enjoyed her time with family and friends, and returned to her professional career after raising their three sons. She was very active in her sons’ sports, was an avid Bronco Fan, in the Elway years and the bad years, enjoyed quilting and crocheting, and also looked forward to an annual golf retreat to Mesquite, Nev. with close friends.