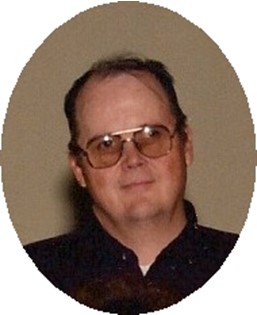 Guestbook 10
Graveside memorial services will be held at 11:00 a.m. on Sat. April 23, 2011 at Mountain View Cemetery for Gerold Edwin “Gary” Florence, 63, who died at his Riverton home January 22, 2011 after a long battle with Alzheimer’s Disease. Cremation has taken place.

In 1956, the family moved to Riverton, where Gary attended the Riverton School system where he graduated. He then went on to graduate from CWC with a degree in Law Enforcement. Gary worked as a Police officer in Riverton, Lander and Hudson. He was also a Deputy Sheriff for Fremont County and ended his career at the Honor Farm for the State of Wy. Although Gary held other jobs throughout his life, he always returned to Law Enforcement, which was his passion.

He always enjoyed helping people and was always known to have time to listen to those around him and have an encouraging word of hope or help for all. He will be greatly missed by his family, friends and community.

Gary was preceded in death by his parents, two sisters, Berniece Riddell, Bev Russell, and his son Douglas Florence.

Memorial contributions to the Amedisys Hospice Services of Fremont Co. On-line obituaries are available and condolences for the family may be made at: thedavisfuneralhome.com. Services are under the direction of the Davis Funeral Home of Riverton.