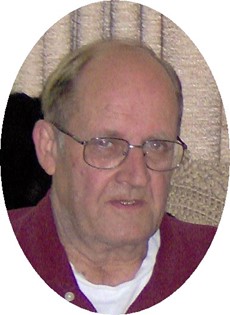 Guestbook 12
Memorial services for Donald L. Flodin of Riverton are at 2 p.m. on Wednesday, Feb. 9, at the Davis Funeral Home of Riverton with Pastor Mark Yeatman of the United Baptist Church officiating.

Mr. Flodin served with the U.S. Navy during the Vietnam War, from February 1966 until November 1969.

He was employed as a meat cutter at Safeway and was a former Riverton volunteer fireman.

He was preceded in death by his grandson, Jayden Long; his parents; sister, Delores Fristed; brother, Glenwood Flodin.

Memorials may be made to the Help for Health Hospice Home in care of the Davis Funeral Home, 2203 West Main Street, Riverton, WY 82501.