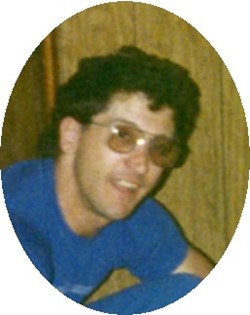 Memorial services for Mitchell N. "Mitch" Lemley of Riverton are at 2 p.m. on Thursday, Feb. 24, at the Davis Funeral Home of Riverton. Pastor Richard Mills will officiate.

Cremation has taken place and inurnment will be at Mountain View Cemetery in Riverton.

Mitchell Norval Lemley was born on May 1, 1960, in Omaha, Neb., the son of Donald Vincent Lemley, Sr., and Sandra Sue (Atkins) Lemley. He moved from Omaha to Riverton in 1982.

Mr. Lemley joined the U.S. Army in 1977 when he was 17 years old and he was honorably discharged in 1978. He then began to work on oil rigs as a derrick hand.

His family said he enjoyed his family and friends, being outdoors, and working on things.

He was preceded in death by his parents, and brother, Christopher and Donald Lemley.

Memorial may be made to the Lemley Family Memorial Fund for the children’s education in care of the Davis Funeral Home, 2203 W. Main Street, Riverton, WY 82501