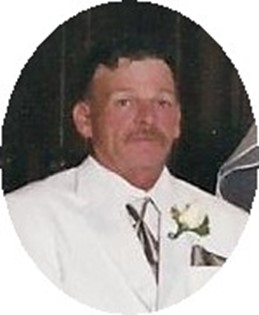 Cremation has taken place and a small family gathering will be held in Superior Wisconsin at a later date.

Dale Alan Johnston was born in Superior, Wis., on Dec. 7, 1958, the son of Clarence and Nancy (Nasbvall) Johnston.

He moved to Laramie, Wyoming in the early 1980s, living in Laramie for several years, in Casper for eight years, and in Shoshoni for the past year.

Dale Johnston was a commercial truck driver who served with the U.S. Army. He worked for the Mills Water Service, driving trucks out of Lysite for eight years. He was also a carpenter, mechanic, and general handy man.

He married Debbie Leggate in Superior, Wis., and they had three children Joe, Mike and Samantha together. They later divorced.

He was preceded in death by his parents and a brother, Curtis Johnston.