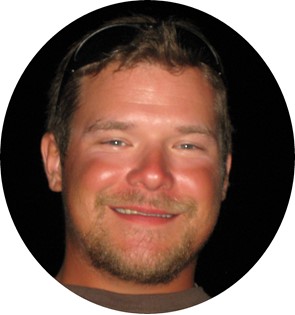 He enjoyed computers, music, and especially his children.

He grew up in Evanston, Wyoming, and attended school through the 12th grade. He worked as an apprenctice electrician until moving to Washington State. He worked for Intermountain Electric for several years prior to leaving for Washington.

He was preceded in death by his grandparents, Carl & Flo Larson, Wanda Andrews, and Ed & Bertha Watters.

Memorials may be made to a charity of donor's choice in Hadley's name.