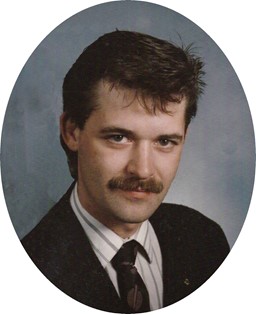 A celebration of life pot luck dinner will be held at the family home, 455 Paradise Valley Road, at 1 p.m. on Saturday, March 26.

Eric Ray Sanders was born in Nampa, Idaho, on June 20, 1970, the son of Verlin Ray Sanders and Cheryl (Anderson) Sanders.

He lived in the Nampa, Idaho, area for 25 years, coming to Riverton from Idaho five years ago.

Mr. Sanders was a business owner in the construction industry, owning and operating 110% Construction Co. since 1986.

He was a member of the National Rifle Association and the F.F.A. Alumni.

He was preceded in death by his father, Verlin Sanders; a sister, Vicki Sanders; grandmother, Carma Sanders, and grandfather, Ray Sanders.