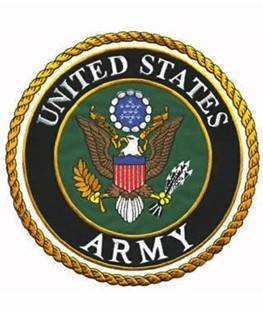 Guestbook 2
Eugene Lewis died at his Fremont County home Thursday morning, Aug. 9, 2007, succumbing to cancer at the age of 76.

Private family services will be held.

He served in the Korean War with the U.S. Army for two years and then spent 35 years as a fifth class security agent for the U.S. government in Denver. He returned to Fremont County to make his home in 1998.

On June 18, 1957, he married Ellen Hancock in Lander. They had just celebrated their 50th wedding anniversary.

Mr. Lewis was active in the Neighborhood Alliance Church.

He had belonged to the B.P.O. Elks Lodge in Longmont.

Mr. Lewis' family said he was an avid outdoorsman and sports aficionado. He also enjoyed traveling throughout the United States.