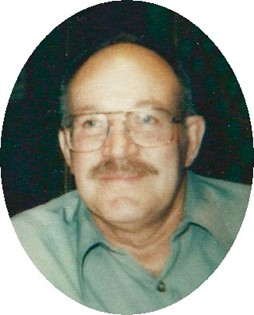 Funeral services by the Shoshoni Masonic Lodge No. 25 are at Noon on Monday, May 23, at the Shoshoni Senior Citizens Center, with viewing from 11:30 a.m. to noon. Another viewing will be from 4 to 5 p.m. on Sunday, May 22, at the Davis Funeral Home of Riverton.

Graveside services are at 3:30 p.m. on Monday, May 23, at Wyoming Memorial Gardens in Casper with committal by the Natrona County Veterans' Council and the Wyoming National Guard.

John Frederick Dietsch was born in Scottsbluff, Neb., on March 10, 1932, the son of Furd G. and Martha G. (Roberts) Dietsch who were on vacation there at the time. He grew up in Casper and Midwest.

He was a past mayor of Shoshoni and had taught Plumbers classes at Casper College.

He was preceded in death by his parents; a son, John F. Dietsch II; a sister, Phylis Newman.

Memorials may be made to the American Heart Association in care of the Davis Funeral Home, 2203 West Main Street, Riverton, WY 82501.