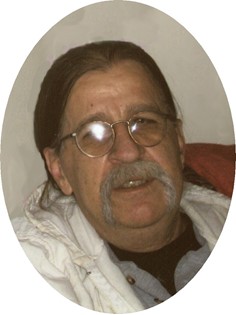 Guestbook 0
Ronald E. Cabral of Riverton formerly of Casper died at the Help for Health Hospice Home in Riverton on Thursday, June 16, 2011, at the age of 65.

Ronald Edward Cabral was born in California on March 12, 1946, the son of Leo and Lenna Ilene (Wilson) Cabral.

He was baptized in the Catholic faith.

He served two tours of duty in the Viet Nam War and then returned to the United States to work as an over-the-road truck driver.

Mr. Cabral moved to Riverton seven years ago to live close to his sister, Tammy Herrera.

He was preceded in death by his parents and numerous other family members.