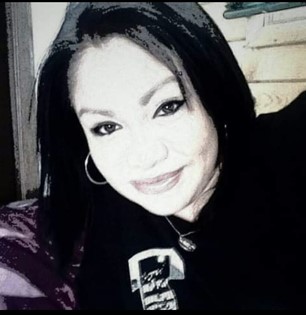 Erika Shawn Antelope was born on June 16, 1990 in Lander, WY to Shawn Antelope, Sr. and Katherine Elizabeth SilverHorn.. She grew up on the Arapaho Ranch outside of Thermopolis, WY until she was 10 years old then she moved to Salt Lake City, UT until 2001 when she returned to the Arapahoe area.

Erika was baptized into the Catholic faith and attended Saint Stephens Catholic Church. She also believed in the Arapaho Ceremonial Ways.

She was working as a lodging assistant in Cody. Her duties included helping loggers get lodging, housekeeping, and a loving homemaker.